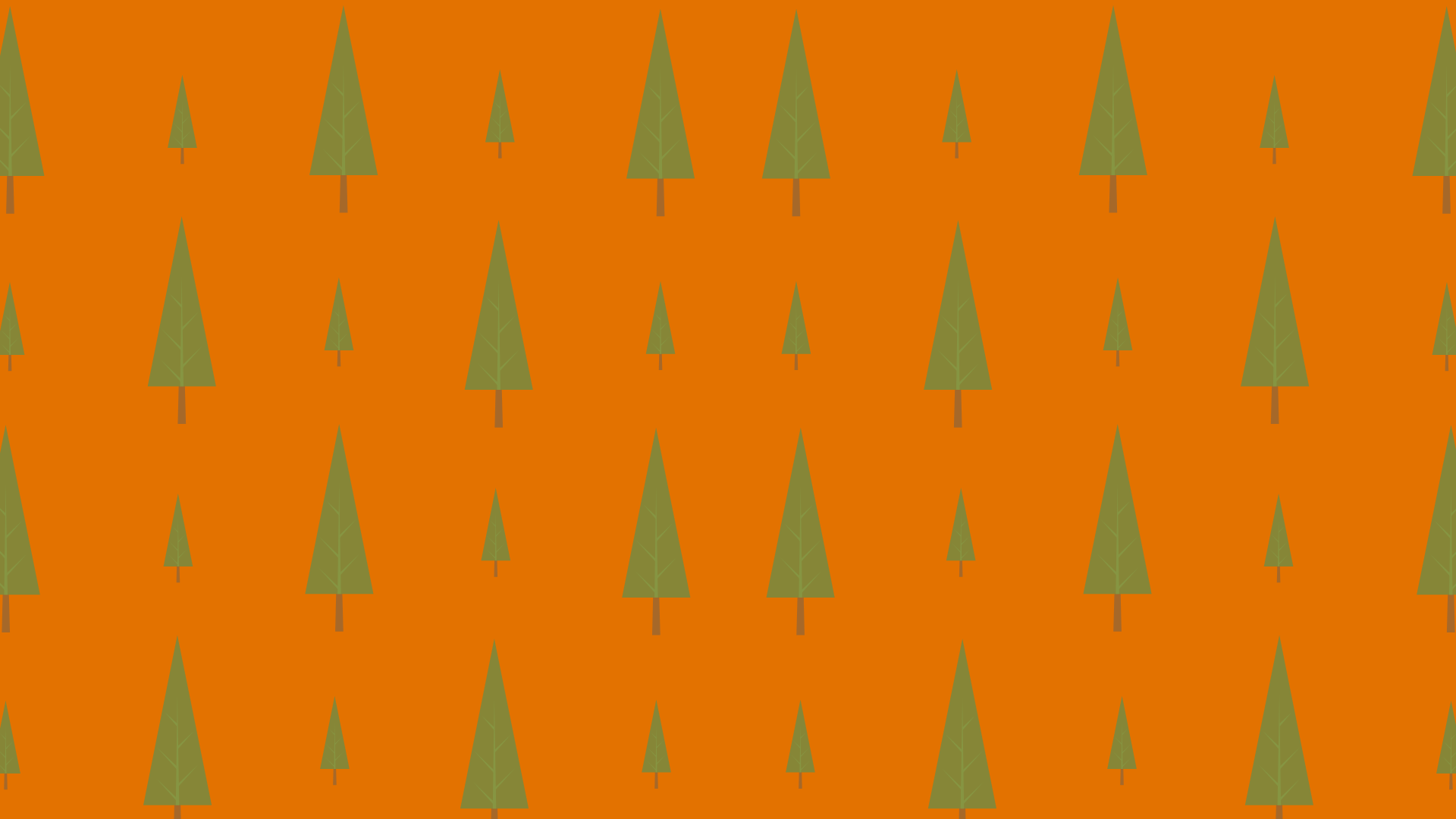 Care is a group activity: What it’s like to go on a Wellness Retreat at HERE

"This is your open space"

One of the services that HERE runs is the Brighton & Hove Wellbeing Service. We look after people across the city, getting them the help they need, through GP referral or self referral. So it stands to reason that we try just as hard to look after ourselves too.

At Here, we practice bringing our whole selves to work. This is a story of how Lisa Nightingale, a CBT Therapist for the Brighton and Hove Wellbeing Service, brought her whole self and then took it home again all the richer, wiser and more playful. Her story offers a beautiful window on her experience of exploring what it means to care for herself and others, what she learned and how she brought this home to the rest of her life.

“I was never actually making the time to prioritise myself”

“I’ve been talking about trying to take care of myself better since I’d had my son. I realized that it was coming into every single supervision session. And I was talking about it and had great ideas and never actually putting it into practice and never actually making the time to prioritise myself. And there always seemed to be so many demands, and I’m a mum and I work full time and I’m renovating a house and there’s so much going on that really it was quite basic. And I wanted to work out how to prioritize myself and try and make sure I stayed well.

“But what I discovered was it (the wellness retreat) was not that basic at all. I had an idea that it would be split in two parts, really, that one part would be sitting around having very sort of corporate discussions about, you know, compassion, but mainly to do with caring for other people and sort of a business agenda driven behind it. And lots of flip charts and things like that and it would all be very serious and that the rest of the time would be about introspection – and here’s a bit of time to take care of yourself, nothing really that guided. And it wasn’t that.”

“It was incredible. I haven’t had the words to describe it, which isn’t very helpful! It’s been really hard to put into words. It turns out that actually I was all right at self compassion and that I already had those skills. The bit that blew my mind was the idea about allowing other people to take care, allowing that give and take rather than just constantly giving all the time and ending up drained and then having a bit of time to take care of myself and me being the only thing that could bolster me back up again.”

“I cried in front of everyone for 4 days and they’re all still talking to me!”

“But the idea that that could be shared and held in a group and actually accepting that and allowing myself to be vulnerable. And goodness knows what happened with my tear ducts because I wasn’t sad or distressed or upset through it, but I had a wet face for most of the retreat. So something was shifting, something was being released. And I spent the first few days furious at myself and saying ‘you’re the clinician here and you’re meant to be the strong one and you’re meant to be everyone else’s rock’, which is my role in the rest of my world, and beating myself up for it and trying to work out why I was crying and then decided to stop doing that.

“I don’t know what the epiphany was, but just a sort of realisation that I cried in front of everyone for a few days now and they’re all still talking to me and some people were even saying, ‘oh, I wish I could cry like you’, and I’m thinking, ‘really?! God, I wish I had some control over it. That I could actually make it stop!’ Someone else said ‘isn’t it great that you can speak while you’re crying.’ It is lucky, isn’t it, otherwise I would’ve been mute for 5 days. But I stopped beating myself up about it and just allowed it to happen. And I still don’t really know what it was about, but I just let it happen anyway and stopped criticizing myself for it and just felt so well afterwards. So whatever was really needed to come out.”

This is life, this is wellness

“I feel really settled and really happy. I feel really well. You know when you’ve been ill and you just get used to it and you go along with it. But then suddenly when you’re well, it’s like, ‘wow, this is life, this is wellness!’

“You can only see it when you are suddenly well, you can’t really see where you’re at when you were in it.

“And I just feel so different. I feel really happy. You’re really calm. I feel much more patient and tolerant. I feel much more playful. My son’s really benefiting from that. We’ve done some crazy mindful dancing. He just spontaneously joins in as 7 year olds do – it’s great! Having the ability to settle really quickly. At no point have I felt like everything’s up here and I can’t do anything about it, and I’ve just got to keep going.

“I actually have a skill now that can bring it back down and then I’m okay and it takes about five, ten minutes and that I can slot into my day. I had an idea about meditation that you had to set aside an hour and you had to be somewhere peaceful and you had to have all these things in place and be in a certain frame of mind. And actually, it’s not true at all. And you can use it. You can use bits of it and enough just to get you through the day and you can slot it into your normal day and you can do it in a really busy office, on a building site and anywhere.”

“You don’t need to escape, you already escaped”

“And it feels a lot more accessible now. I think having the four days in a row rather than just a day training or even just a weekend and then back to work on the Monday. It didn’t feel like the normal routine and it was long enough that the practice is to feel familiar and to feel more ingrained, and to feel more possible rather than it being like a bubble, and then all of that wasn’t the real world and I can’t translate any of it. It’s just carried on.

“It’s mind blowing. I had no idea it was going to do this. I really didn’t. I did not expect it and was absolutely terrified. I revealed at the end I had packed a hip flask and a bag of chocolate just in case! I just I thought, ‘well, if I’m going to be trapped in a building for days and it turns out that I hate everyone, I’m going to have fun’. I only revealed it at the end because I didn’t have to touch it – if I had I’d feel too guilty and I would’ve carried on hiding it from you all.

“But actually, I realized on the first day I was like, ‘wow, you know, you don’t need to escape, you already escaped. This is your open space and mind and content feeling and grounded feeling’, and feeling weightless and solid and grounded at the same time.

“You see why it’s been a struggle to explain this to anyone else!”

HERE: “It’s like that ‘tree thing’. I always think about the tree thing – really rooted, solid, but it’s waving in the air.”