At nine years old I declared to my ten-year-old cousin that I wanted to be a brain surgeon when I grew up.  The reason for this may have been to do with the fact that he was daring me or vice versa to eat the worm we were watching on the pavement. I think I was hoping that declaring that I wanted to become someone who helped people might have meant that I didn’t need to eat the worm!

Rush forward 40 or so years and I have spent the vast majority of my adult working life in the public sector and the last 12 years working for and with the health and care social enterprise, as Co-Founder and Chief Executive of Here.

Our work at Here has been varied and different over the last 12 years, from direct provision of NHS services, to providing support and training to General Practice all over the UK. What unifies all our work is that we seek to bring care unbound into our way of thinking and doing, with those we serve and each other.

Creating a social enterprise that had a clear purpose to do social good, and reinvest its surpluses and resources back into the work has been an important personal driver for me. It’s not that I think other businesses are bad or wrong, but more that being part of something that always thinks about its role in the bigger scheme of things has been important to me.

One of the original drivers for creating a separate organisation from the NHS was a desire to be more nimble, flexible and focussed on a clear purpose that put citizens first and organisation second. Social Enterprises in the health care sector have grown in number and in impact over the last 12 years and yet we do seem to be, once again, in a place where our role in NHS care is under challenge from outside and inside the NHS family. I hope that is part of a cycle that will pass, and that organisations like ourselves that have created seamlessness where others failed, reduced complexity in pathways where others could not, developed people and their skills across organisational boundaries where others floundered, will continue to be encouraged to thrive as part of the NHS wider family.

Of course our social enterprise doesn’t automatically make us better at all these things; there are examples all over the UK where NHS organisations and private sector organisations do this work well, but I do not envy some of my peer’s relationships to monolith bureaucracies, where command and control style leadership is the norm.

Skip back to the worm.  It survived, my cousin didn’t eat it and neither did I. I didn’t become a brain surgeon, phew, but I have spent the most enjoyable 12 years in service to the idea of doing good through organisation that is neither public nor private but is owned by its members and staff, and that seeks to create more possibilities for care in every moment.

We challenge traditional thinking, test our assumptions and draw on each other’s perspectives 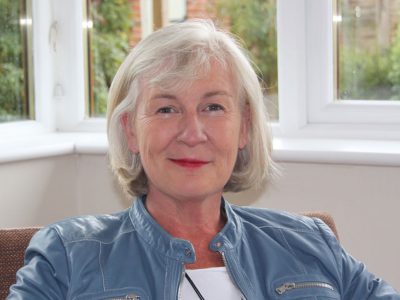 We challenge traditional thinking, test our assumptions and draw on each other’s perspectives

How I Got To Here 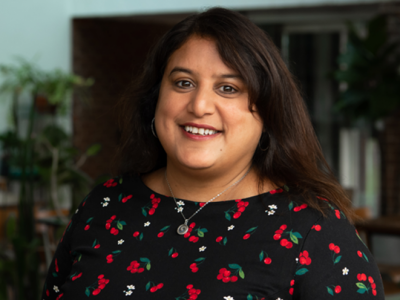 How I Got To Here 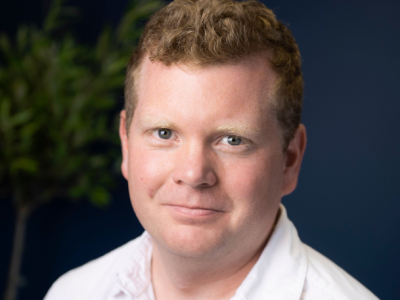