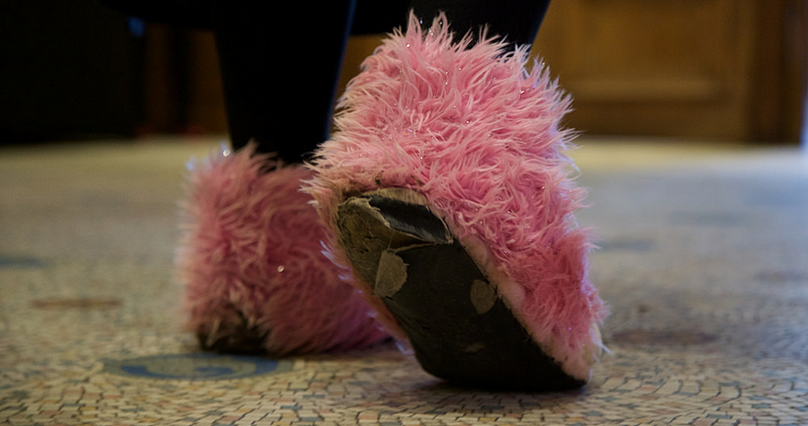 Carmen Richardson, Patient Care Advisor for Sussex MSK Partnership Central, shares her experience of walking in another person’s shoes and what it had to teach her about the power of listening to others.

“Never criticise a man until you have walked a mile in his moccasins” – Native Proverb.

I started my day at the Meaning conference by literally walking in someone else’s fluffy pink shoes, with headphones and listening to her story.

I noticed The Empathy Museum with a stack of shoe boxes and it instantly drew my attention. I went over and spoke to Clare Patey, who explained A Mile In My Shoes – is an interactive art piece that invites you to put the shoes on of another person and listen to their story.

What is the Empathy Museum?

Clare told me that the greatest deficit we have in the world today is empathy. So how to get people to switch on their emphatic brain and make an imaginative leap to see life through someone else’s eyes and to practice the craft of listening? She and many helpers have travelled the UK and the world collecting people’s shoes and their stories. To visit the empathy museum, you put on a pair of shoes (according to your shoe size) and headphones and walk around in someone else’s shoes whilst listening to their story.

The shoes I walked in

An 18 year old girl was attacked one evening after Christmas whilst walking home from being out with friends. She had included in her mix of friends some unsavoury people who were gangster-tripping their way through life and angry with the world.  She owed money to them and they attacked her to teach her a lesson and to be made an example of. She was beaten continuously across her head and face and left for dead. She managed to crawl home in the very cold, winter evening. Her mother called the ambulance and she was taken to A&E which was relatively quiet. She was able to get very good quality time with the Neurological Trauma team who were fantastic and thorough. She was in hospital for so long – but she had a miracle recovery and did not suffer any permanent brain injury.

When I went to hand the shoes and headphones back I spoke again to Clare and gave her feedback about how the concept really resonated with me. It is the most wonderful idea I’ve heard of in a long time. Clare went on to explain how one could expand the concept. She described a Human Library – where you can take out a person for a conversation and listen to what they have to say.

The power of listening in healthcare

Clare has recently created a Walk A Mile In My Shoes project with the Health Foundation – and gathered stories and shoes from health and social care workers from different parts of the NHS. She took the stories to parliament and presented them.

I feel so motivated by A Mile In My Shoes and the ideas of empathy and listening, that I would like to work on the endless possibilities of the concept in our organisation. Some ideas that have already occurred are having a Listening Day, swapping shoes and stories with each other, and maybe introducing it as part of onboarding for new people into our organisation.

tagged in purpose, Sussex MSK Partnership Central, what inspires us

How does mindfulness help us at work? 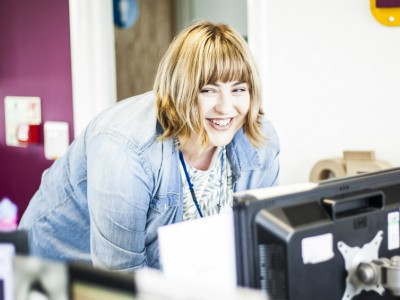 How does mindfulness help us at work?

Inspiring new ways of delivering what really matters to people 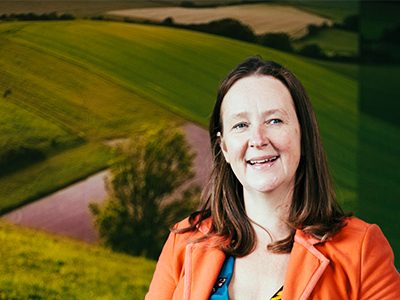 Inspiring new ways of delivering what really matters to people 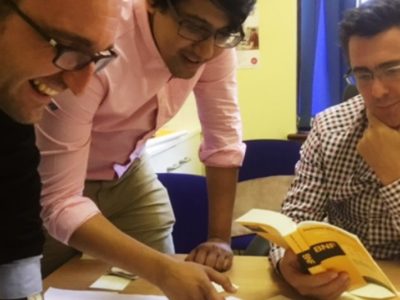