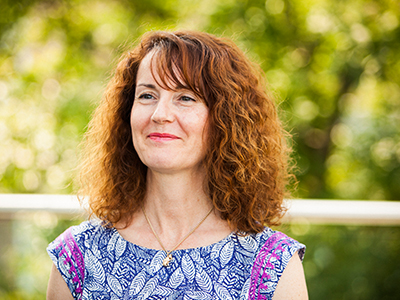 Why I’m a Member of Here

To celebrate Employee Ownership Day at Here we spoke to two of our team - Tina Livingstone and Jason Willcox - about why they are members of Here.

Next year, I will have been with the organisation for ten years.  I am one of the original members of Here – along with Matthew Riley, our Head of Informatics, and our other founders Zoe, Jonathan and Peter.  My first role was as a supervisor and I went on to become the office manager.  As the organisation increased in size, I moved into facilities management.  During this last ten years, I’ve seen Here grow massively.

There were just a handful of original members to start with.  Now we have over 230 employees at Here and around 80 of them are shareholders – the rest of our membership is formed of GPs who work in local practices around Brighton and Hove.  Quite a few of the original members still work in the organisation now – from the Enabling Team, the service teams and the support teams.

When I first became a member I didn’t know much about what it meant.  You pay your pound to become a member and you get your pound back if you leave – It didn’t feel like any big deal.  As time has gone on I’ve learnt more about it – I’ve attended every AGM bar one and a couple of extraordinary meetings which all help members to learn about and remain connected to the organisation as a whole.

All members are invited to the Here AGMs and these are a good opportunity not only to hear about what is happening on an organisation-wide level and how we are using our resources, but also to meet practice staff and GPs in the locale.  When Here was first set up (as BICS) it served quite a different role in the community, and that has changed and evolved at various stages since then.  So, it’s also an opportunity to hear about everything that is happening within the practices and more widely in the local area.  As members we can vote to re-appoint the Board based on how good a job we think they are doing – the team is newly elected every year.

My main reason for attending AGMs is that I generally learn quite a lot by being there, but I also feel a sense of responsibility for the organisation.  It’s been my life for quite some time and I want it to continue to be so for quite a while longer – I do find I’ve got a vested interest in it.

Behind the doors of the AGM

We generally break out into groups and discuss a topic or two.  We then bring it all together and use what came out of those discussions to make decisions.  So, for example, we may discuss topics such as federating, how we could better support practices, or how we might branch out into new geographical areas.  In 2016, we talked about our name change from BICS to Here.

Participating in the AGM allows you to see matters from a different perspective and you experience a different intensity as a member at a shareholders’ meeting.  For example, if we need to have a conversation about finances and the practices present a different stance on what we should be spending money on, it’s helpful to see a perspective outside of our day-to-day working.

You get a deeper understanding of the organisational strategy, beyond what you would normally get in an internal monthly meeting – It provides a different slant on our work.

After you have been working at Here for three months, or based at a practice in Brighton and Hove, you can apply to become a member.  You must then get voted in at the next AGM that takes place in March each year.

If you’re thinking of becoming a member I’d say – why not?  It costs you a pound.  Most importantly, it’s about being connected, in the know and having the opportunity to make a difference and have your say on big decisions.  I would like to see more of our employees being involved.  The AGM provides a nice environment to talk about things that really matter and you get to meet people from other parts of the organisation.  So, even if you feel like you haven’t got anything to contribute – just listening and finding out a bit more is a contribution in itself.

It was only very recently that I became a member of Here. The option was mentioned when I first started and I thought ‘why would I want to do something so boring and go to an AGM and sit there, no one cares, no one turns up?’

But then we’d been away on an away day retreat where you get to connect to values and connect to people. That was a really enjoyable experience – I tend to hate away days traditionally. I realised that you’re always so busy, you don’t really get to talk to people that you see every day. But it’s only when you get time to talk to people properly that you get to understand their issues and their pressures.

At the same event, Matthew Riley asked me if I was a shareholder (member) and I wasn’t. And I wasn’t really very aware of what the shareholders did for the organisation and the decisions that they make and the awareness that they have of the strategic role of the company.

Talking to Matthew made me think and then I started to see some of the reports that would go to the AGM and it really outlined what the organisation was trying to achieve.

Stepping out of my bubble

Zoe Nicholson (our chief exec) spoke to us on our away day and it started to make me think about the systems that we work in and how my life would be very different if I wasn’t working at Here. As an employer I think Here’s ethos is great in the way we treat our staff and the way we run services. What we did with MAS and the difference that it’s made to those people, that’s something that I really value being a part of.

So I started to think that it would be really nice to be more aware of where the company is going. That’s why I wanted to be part of it. We can all work in our bubbles but sometimes it’s nice to step out.

Becoming a member of Here has made me feel more a part of the organisation. It’s something that makes me feel a bit more committed. When you start a new job you’re never really sure if it’s going to work out – and then you do it for a bit and see how it goes. Then for me all of a sudden it was two years later and I was thinking ‘why would I ever consider being anywhere else?’ So it’s interesting how it creeps up on you.

But at that away day I realised that this is the right place for me and I took a step back and really appreciated everything that was around me. But you have to invest to get it out. I hope that people wouldn’t feel that it’s just a piece of paper – being a shareholder. It makes me feel part of the organisation.

Find out more about becoming a member of Here

tagged in Brighton and Hove Memory Assessment Services, Fusion, membership, why we like it Here

My Journey at Here 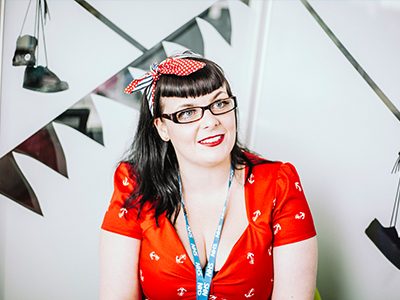 My Journey at Here

Designing a Memory Assessment Service for the people it serves 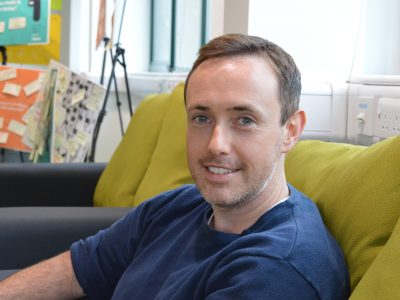 Designing a Memory Assessment Service for the people it serves 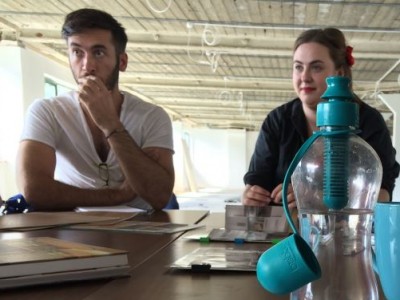